Application Development, OS Based & Having Specifications, Produces the Expected 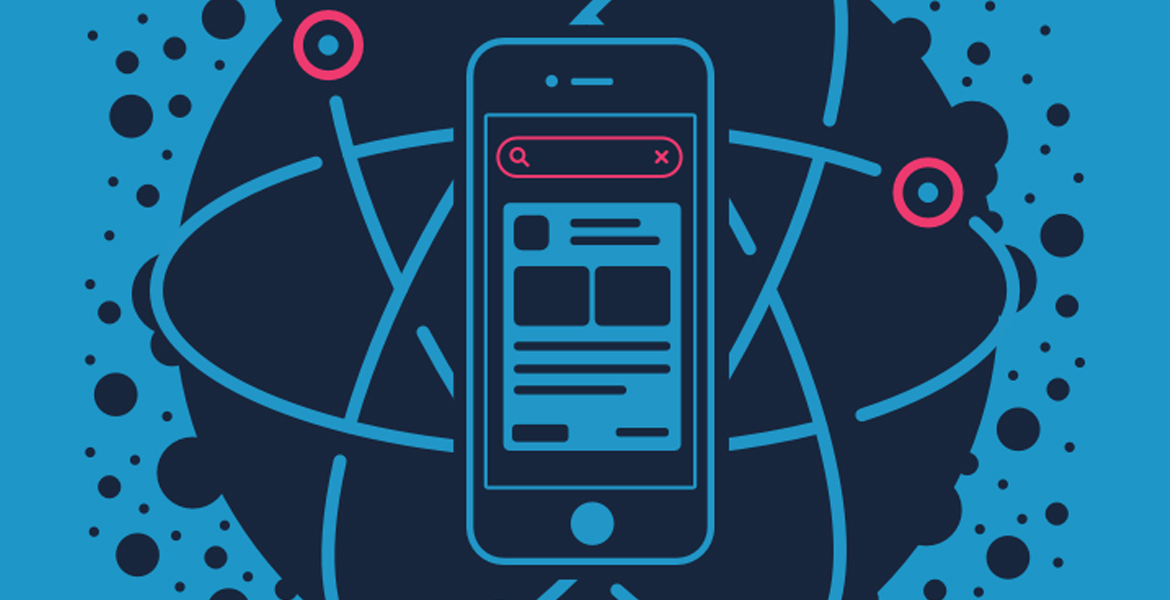 Application development has been a boon for the businesses looking for shorter development cycle and comparatively quicker time for deployment of the developed product. Though the performance of the app is an issue, the most critical and the major one. Under the present scenario where the two OSs are reigning supreme in the mobile app world, both have their own benefits and limitations. Here, the question remains about exceptional user experience, better app performance, and compatibility. A reasonable app development process builds the app the way it could stand between user experience and ease of development.

The app development is not any new as it is in the run for a while and the developers know it to do. Thus, they have the expertize in the languages like CSS, JavaScript, and HTML5 being the major one along with the other as well. Now by the time and evolution, the app development is no more the same as it was, as is being done using advanced development tools and technologies. The modern apps riding on such technical evolution are extra functional as well as responsive, providing the expected results. These cutting-edge mobile applications are smart to the point that a few or more of them have artificial intelligence to track the human use, thus respond.

Backed by the strong support of Android, the highly popular mobile application platform, the applications though have limitations of being compatible only with the OS supported devices, its popularity is no less, as the Andoird OS is dominating the current app development. Our proficient developers have the knowledge and the experience to fulfill any app relevant requirements from the users. This the platform based app development changes significantly with the change of OS as different OSs follow different code norms that produce as well the different functionality, based OS' specific development norms to meet the related purpose efficiently. 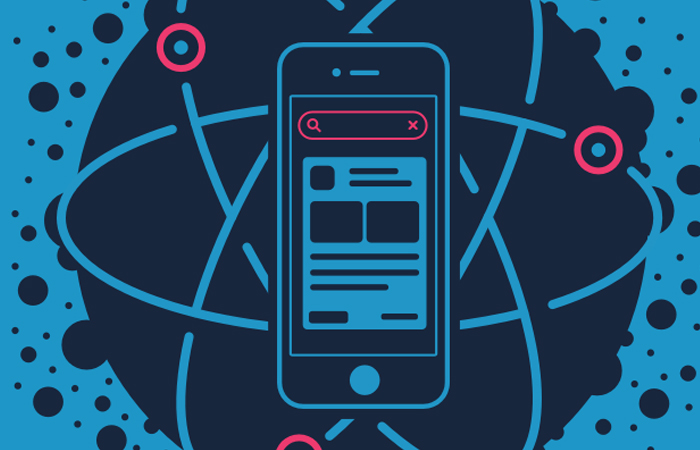 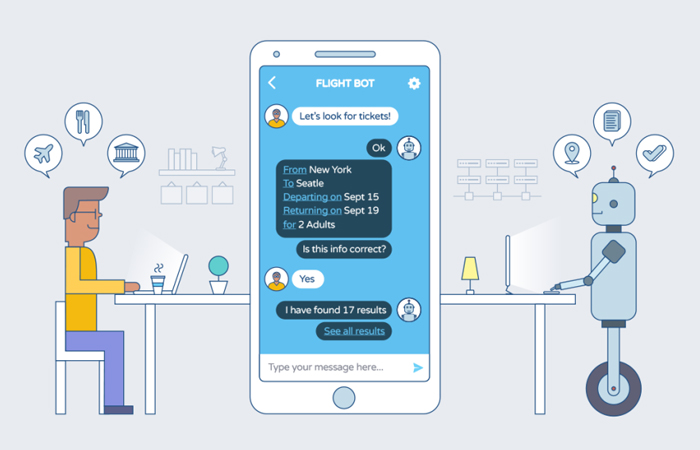 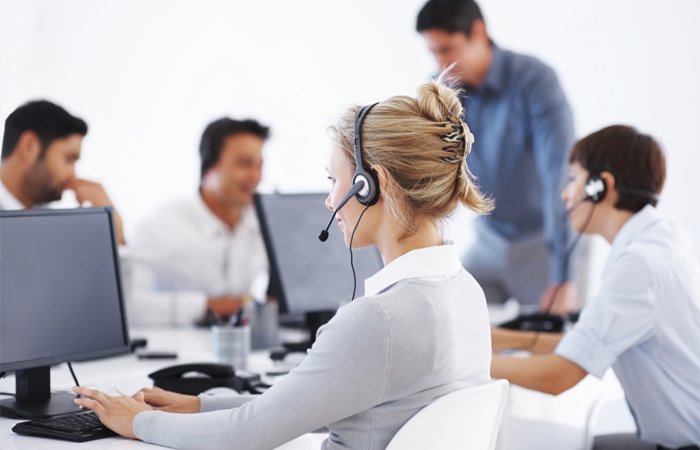 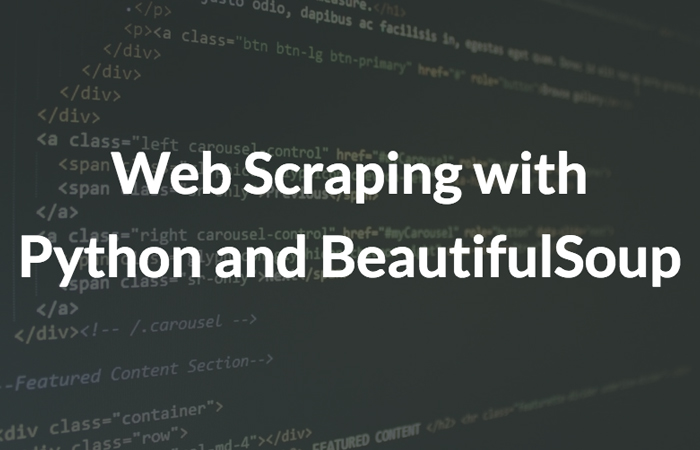